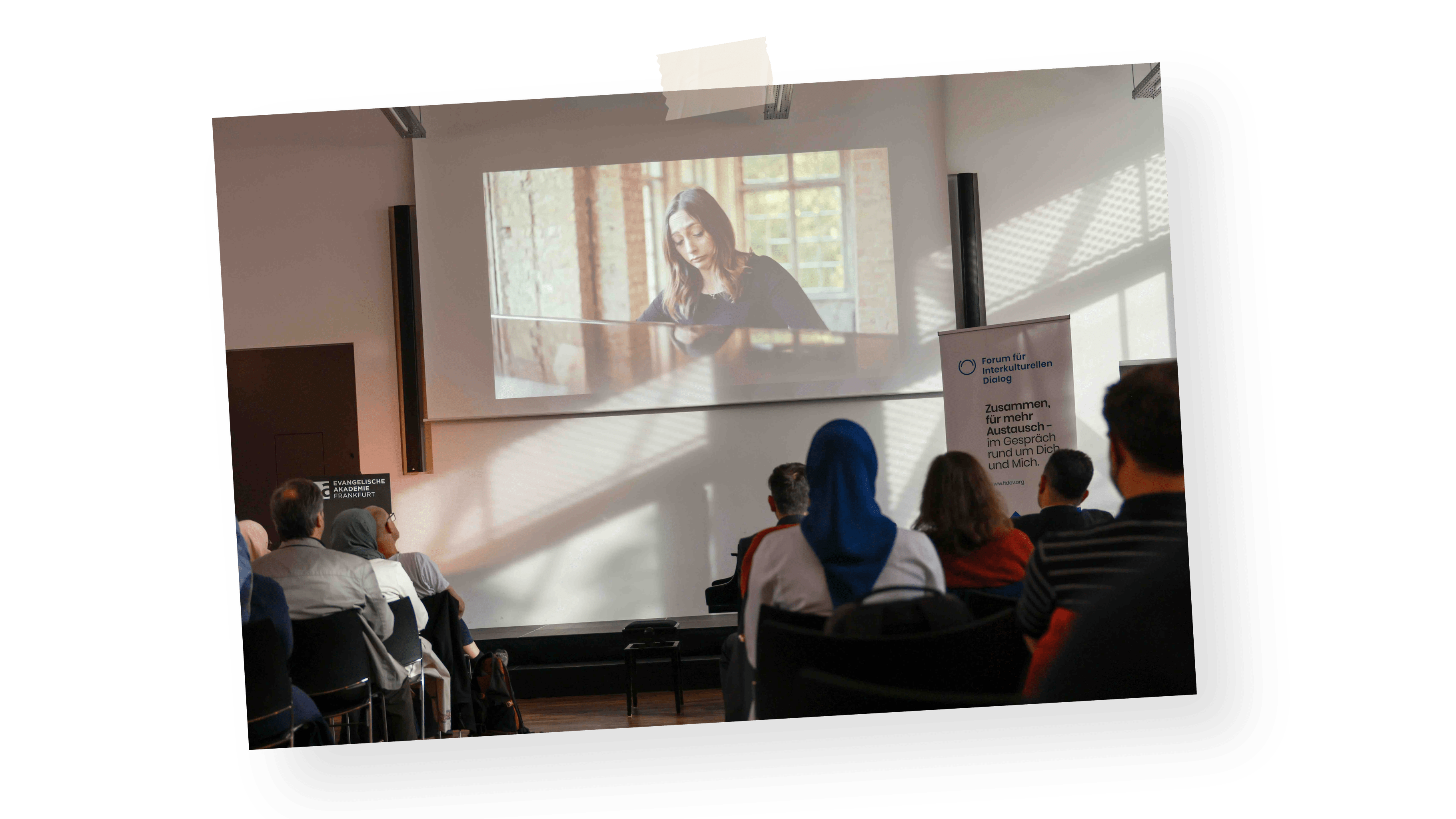 As the years go by, memories of the past fade and one of the darkest periods in history.  The Holocaust, risks being treated with indifference, minimized, or even denied. We believe that Holocaust remembrance is fundamental to providing a collective conscious ness against indifference, discrimination and persecution, and to build a better society than the one that fuelled the hatred which lead to the death of 6 million innocent people.

Zdenka Fantlova was born in Czechoslovakia. Her adolescence was upset when Hitler’s troops invaded the country in 1939 and Czech Jews began to be persecuted. After her father was arrested, Zdenka and her family were sent to Theresienstadt.

Working in the kitchen during the day and acting in the theatre in the evening, Zdenka had the opportunity to meet many famous key personalities of the camp’s artistic group. In October 1944 she was on a cattle truck that carried many musicians to Auschwitz. The majority of them, including conductor Rafael Schäcter, were sent to the gas chambers.

After Auschwitz, Zdenka was sent to 4 other concentration camps: Kurzbach, Gross-Rosen, Mauthausen and Bergen-Belsen. It was nearly the end of the war when, in Bergen-Belsen, her fragile health condition made her realize that she was losing her inner strength to survive. When the Red Cross arrived at the camp Zdenka was discovered by a British soldier, who she was able to ask for help in English.

Thanks to this brave soldier, Zdenka was hospitalized and later sent to Sweden, where she found out she was the only member of her family to survive. She wrote a book of memoirs, “The Tin Ring” that has been published in many countries and has become a landmark in the literature about the Holocaust. 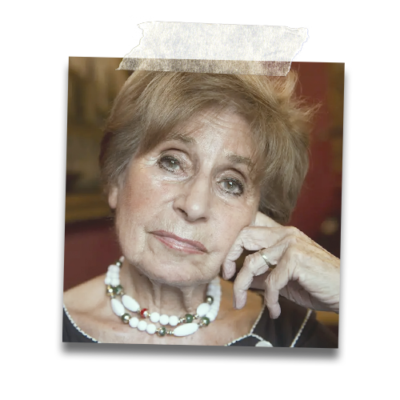 Eliska Klein (1912 – 1999), sister of the composer Gideon Klein, was a Czech pianist and music teacher. Survivor of Theresienstadt and Auschwitz, after the war she dedicated her life to spreading the music of her brother and the other Terezín composers. 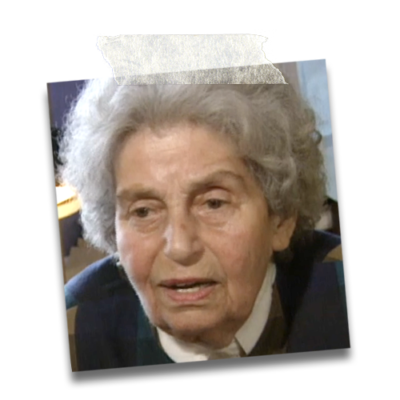 Peter Kreitmer is the grandson of composer Hans Winterberg. When he discovered the story of his grandfather around 10 years ago, he found out that Winterberg’s composition was concealed in a German archive and nobody could study or perform his music. Kreitmer has been working with the exil.arte centre in Wien to bring his grandfather’s music to light again. 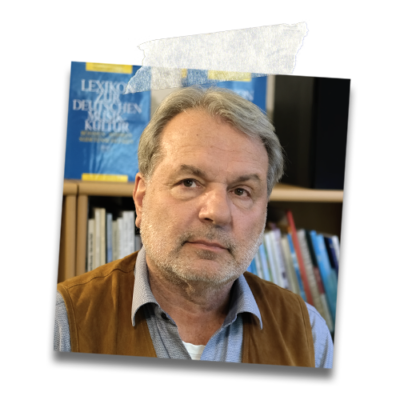